As an animal lover, many of us seek comfort from our cute, cuddly companions, so it’s no wonder that spending time with them makes us feel better when we’re down, right? While it may seem that simple, the science behind pet therapy and why it works is actually much more complicated. Pet therapy, also known […]

UPDATE: Tuesday, September 18th – 3:00pm AWA received a transport from St. Hubert’s on Monday afternoon with nine dogs from the hurricane affected areas. These dogs were transported from shelters in North Carolina in order to make room for pets that have been displace during Hurricane Florence. Many of the dogs have medical needs, including […]

As a charitable animal welfare organization, people may think of AWA as assisting only animals, but many of the programs we create are meant to benefit not only the pets in our community, but people too. AWA’s Special P.A.W.S. program, which formally began the Fall of 2017, is a great testament to our tag line, […]

Changes in Euthanasia: A Decrease in Unnecessary Pet Euthanasia

What is “unnecessary” pet euthanasia? In the past, owned pets were euthanized for a wide range of reasons, many of them not pertaining to the animal’s health or quality of life. Similarly, pets that found themselves in pounds or shelters were often put down due to lack of space, expensive but treatable health conditions and […]

With Valentine’s Day right around the corner, we hope you’re snuggled up close to someone special in this chilly February weather. And while love is in the air this week, we want to highlight one very special type of love connection. Many species of animals form close bonds to one another, ranging from fish all […]

Changes in Euthanasia: Feral Cats and the Importance of TNR 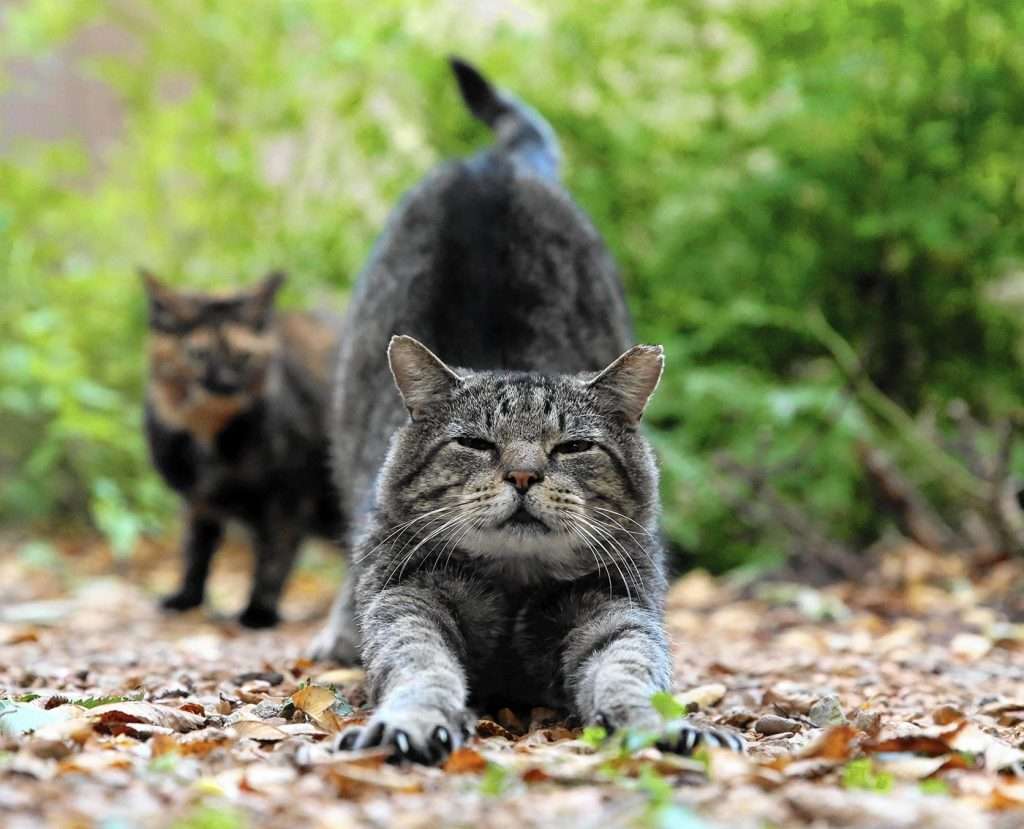 The euthanasia rate for dogs has decreased drastically in the past decade, especially in progressive communities like our’s. Unfortunately, the statistics aren’t the same for our feline friends. Many cats that are brought into shelters are feral cats, or community cats, who have been living outdoors their entire lives. People often bring these cats to […]